OUTREACH TO THE ARTS

David Todd is Arts Project leader for Greenside Parish Church in partnership with Edinburgh City Centre Churches Together.  He is the Theatre Chaplain at Edinburgh Playhouse, King's and Festival Theatres and the Royal Lyceum Theatre and is Workplace Chaplain at the Omni Centre.

As well as his ongoing chaplaincy visits to the arts centres mentioned, David Todd shows some films with a following time of brief discussion.

"Inherit the Wind", directed by Stanley Kramer, is a black and white film, nominated for 4 Oscars, tackling the powerful themes of McCarthyism and teaching of Evolution vs Creationism.  (Spencer Tracy is defence attorney for the teacher on trial for teaching Evolution).

We had a small crowd who much enjoyed the very powerful story-line of the film and a good discussion was had afterwards over tea, coffee and pancakes - as it was Shrove Tuesday.  There were people from the three ECCCT churches as well as people from Greenside Parish Church (which sponsors my work) and St Mark's Portobello (where I am on placement). 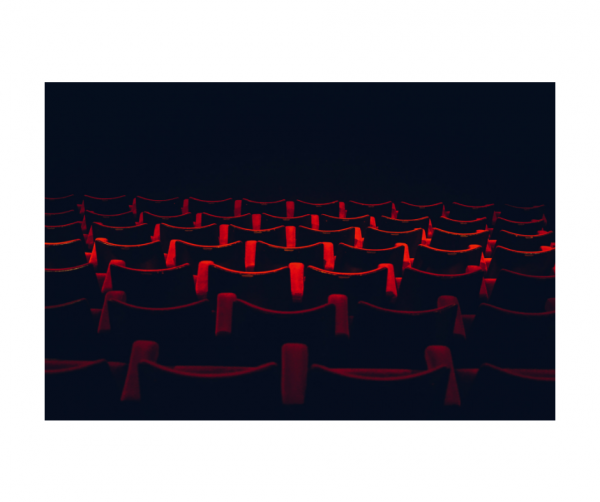